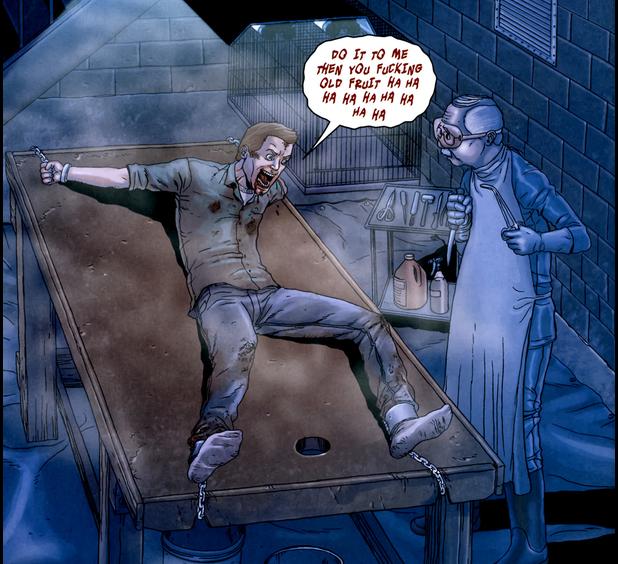 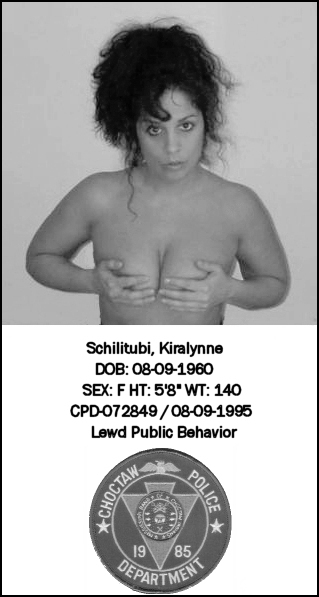 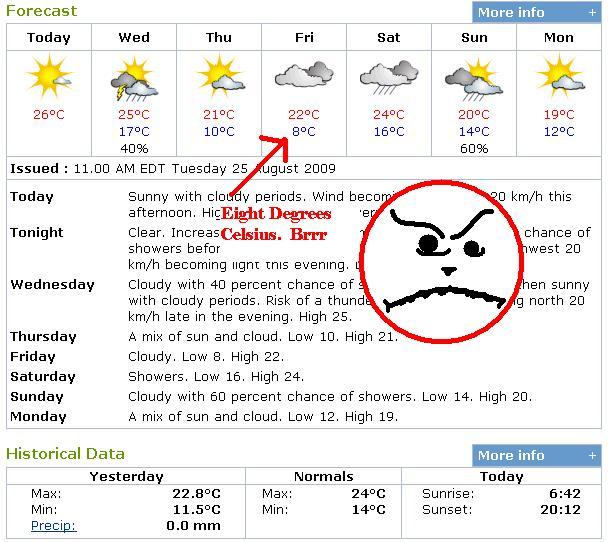 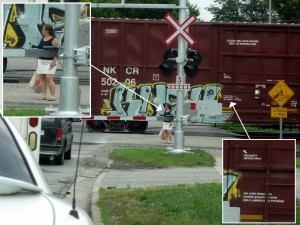 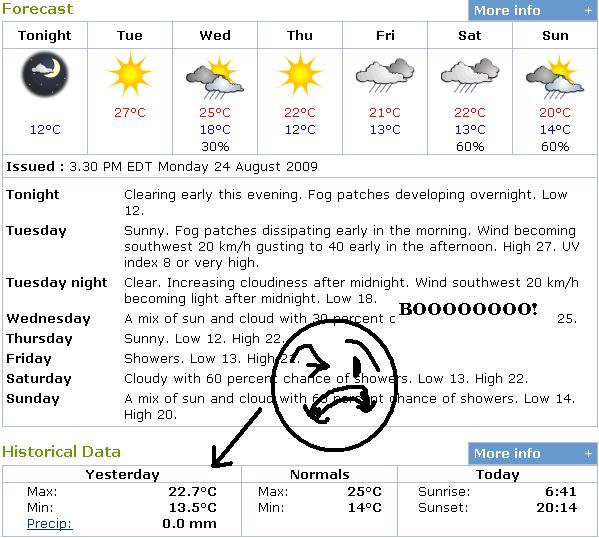 The sucky weather has come back in force; oh well.  It was summer for a few days anyway. 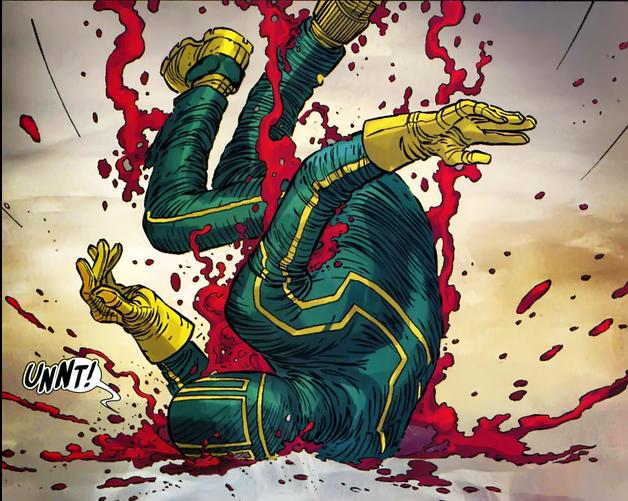