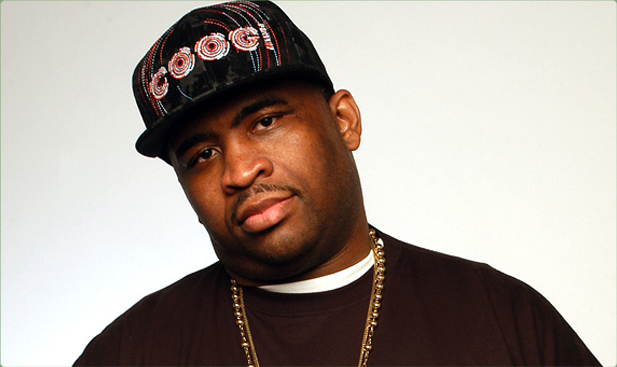 RIP: Comedian Patrice O’Neal has passed away. He was 41.

RIP: Comedian Patrice O’Neal has passed away. He was 41.

The news was first reported on the Opie and Anthony radio show. A cause of death has not yet been released, but O’Neal was known to be in poor health, having suffered a stroke in October.

The stand-up comic got his start in his hometown of Boston, Massachusetts. He moved to LA in the late 90s to pursue an acting career, landing bit parts on Arrested Development, Chappelle Show, Yes Dear, and The Office. He also starred in the short-lived Fox series The Jury, lent his vocal talents to Comedy Central’s Shorties Watching Shorties, and was the first host of VH1’s Web Junk 20 among many other contributions to television, film, and comedy.

Taking to Twitter to confirm the sad news, Opie wrote: “Yes it’s true that our pal Patrice O’Neal has passed away. The funniest and best thinker i’ve ever known PERIOD.”