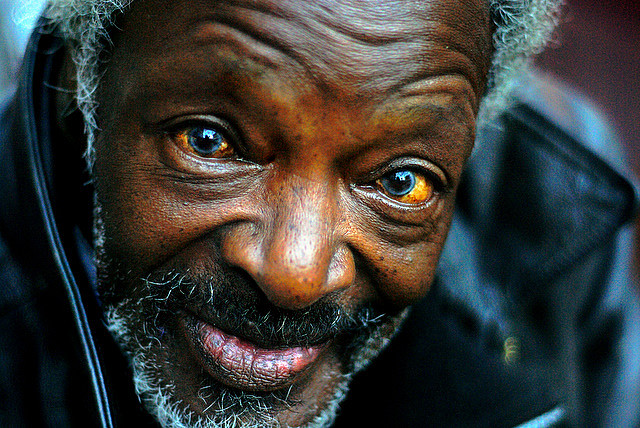 Gov. Arnold Schwarzenegger plans next week to slash the pay of more than 200,000 state workers to the federal minimum of $6.55 per hour to help ease the state’s budget crisis, according to a draft executive order obtained by The Chronicle on Wednesday.

Schwarzenegger’s staff would neither confirm nor deny that the governor plans to issue the executive order, but sources said he could take action as early as Monday. The state, facing a projected $17.2 billion budget deficit for the fiscal year that began July 1, has not approved a budget.

You see, WOW!  The Governator is going to actually destroy the earning power of thousands of people.  That’s some exciting politics,  it would only be more exciting if he announced it while “California Uber-Alles” was playing in the background.