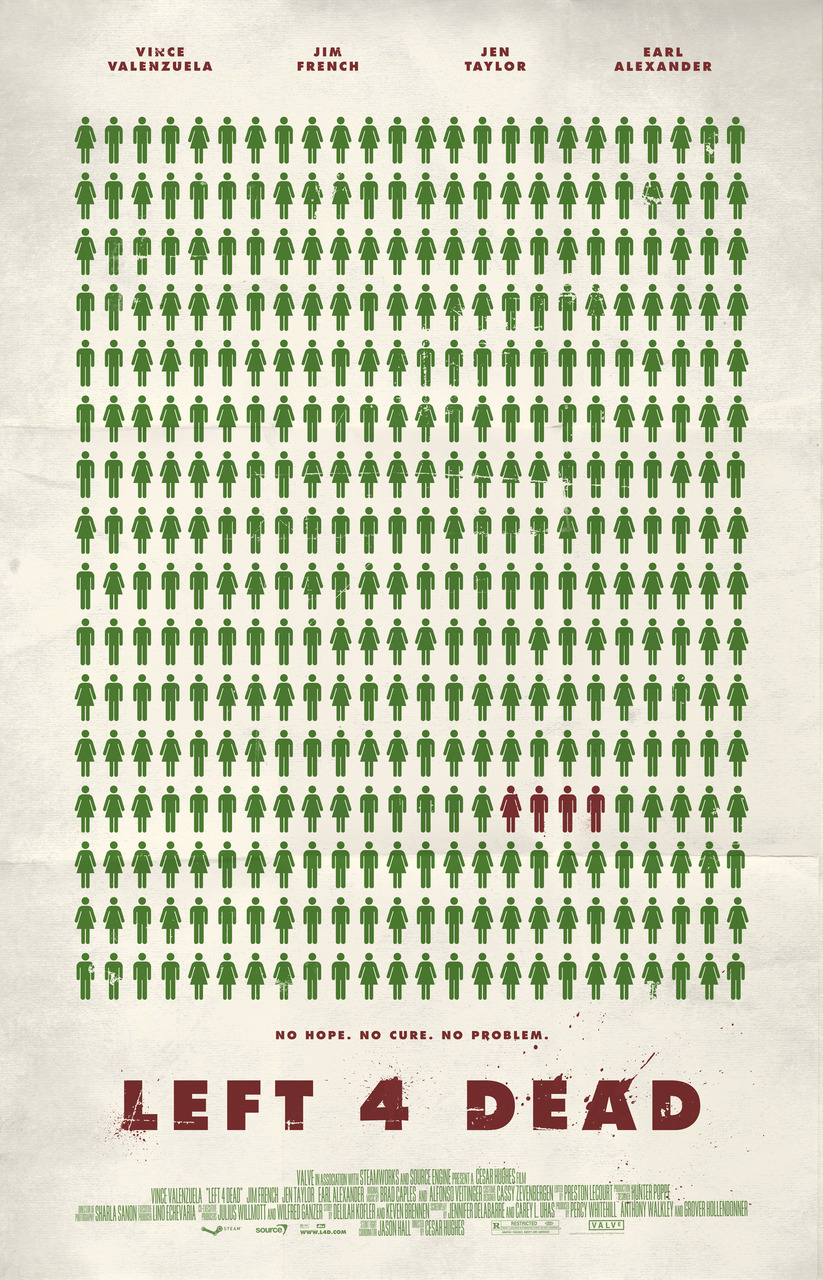 Go see if only for the Big Yin

Published by NiteMayr on September 3, 2009

Review: The Dark Knight was Rubbish when compared to District 9

As “Wickers” (that’s how I heard it – it’s Wikus)  Sharlton plays the kind of casual racist who seldom gets to be front and center; a man so craven and cowardly that his old bold act is to proclaim that he loves his wife and that he thinks she is an angel.  He casually refers to the Aliens as “The Prawn” in much the same way a southern preacher might put forth “The Negro” circa 1844.  Wickers is weak, obsequious and in love with the limited authority being the boss’ son in law gives him.  He doesn’t appear to seek the lime-light, save for the appreciation of his superiors and as a career bureaucrat he would put Hermes Conrad to shame, going so far as to point out the contraband around him even as he is being helped by the very people he casually dismisses as lower than him.

It is this performance, a real, vivid and at times sympathetic performance around which District 9 is drawn.  The sweaty, craven center of an amazing film tootsie-pop.  He cows to criminals and is easily frightened by the (typical) bald headed psychopath [security officer] who [we learn later] is in it for the killing.    The effects are great, the Aliens alive and interesting and the action sequences are legitimate action sequences, especially the very first bit of surprise action, which I will endeavour not to spoil.

There are two scenes that shine, the first is when Wikus is alone and dealing with his lot in life, the desperation, the need to hide his troubles from his friends and family; the second is the “twist” moment when Wikus is faced with the hard realities of his life and his place in the world.  The entire theatre held their collective breath and my wife was stricken by it, the performance was that powerful, his pleading, his praying his wishes for it to be taken from him.  Breathtakingly real and authentic.

I would hazard to rate this the greatest movie of 2009; greater than any single movie that has arrived this year.   Please, do not pass on a chance to visit a theater and see this movie

John C. Reily and Will Ferrell play the Man-Boy roles they may have been waiting their entire careers for as two spoiled and pampered manchildren of Single parents, they are faced with losing their status as the sole focus of their respective parent’s attention and fend for themselves.

An uneven and sometimes hilarious comedy. That is the single best thing one can say about this movie. Both Actors do exactly what you expect of them and 60% of the good laughs are in the trailer. I actually stopped watching the movie at points; cringing at the craven way the two men behaved. There are some notably funny moments, but the package as a whole is flawed. I’d recommend watching this as a rental or borrow it from your friend who buys all of Will Ferrell’s movies without question.

Criticism aside, there is one scene in the movie that literally brought me to coughing racks of tears, I was laughing so hard. Imagine the massive fight between Neo and Agent Smith but 100 times more brutal and with school-aged children in the role of the massive crowd. Now imagine Will Ferrel swinging a small child as a weapon.

That one scene almost redeemed this movie to a solid 4.0. almost.

Yeah, Well I got a big Rocky FIST! *Smashes Troll*

If you’ve been under a rock and you’re not a member of the Extended Troll or Fairy family then you’ve been at least periferally aware that they made a movie where the Son of the Devil is the hero; and it doesn’t feature one song by Dio OR Slayer.  Q’uell Suprise!

Yup, your faithfull blogger has been to see a movie in an actual theatre with real people and a screen and everything.  A Chain theatre.  Let me go off on a tangent for a moment to fill you with the type of terror I was filled with when I sat in said Chain Theatre.  The SCREEN WAS NOT FILLED WITH PICTURES WHEN WE ARRIVED!!!! DUMM DUMM DUMM DUMMM!  The screen was about 7/8 filled with the ads and previews.  That’s it.  AND IT WAS BLURRY!!!! WOOOOOOooooooo!  Scary stuff, huh?  At Nine Buck a pop it was.  I was so worked up about it that if the screen had not become filled with sharp previews a full 10 minutes after we had arrived, I would have become PERTURBED!  Please consider this tangent complete, save this one point.  The “Dark Knight” line was empty.  There are enough nerds in London to justify two comic stores in walking distance from each other downtown, and they are neither of them failing, one had to move to a bigger location recently.  In a town that can support two busy comic stores SO CLOSE THAT THEY COULD TOUCH WEINERS, there should have been a line for The Dark Knight.  I think that says more about the Theater than the town.

Anyway, the Son of Satan is back with another hit and now he is not tethered by David Hyde Pierce!  We get all the Abe Sapien goodness with some heavy Hellboy asskicking; while Selma Blair pouts, looks cute but mixes it up as much as a woman in her condition should.  Now at this point you are saying to yourself, why is Kevin getting down on the Crazy?  Crazy heroes are the best!  I mean, Ambush Bug, the Creeper, CandleJack  the list goes on and on.  But hold on, I’m not getting down on the Crazy.  I love the Crazy and it’s twin the Zany.  They are not at issue.  I’m just saying that the action is great, the fights are awesome and even the wire-fu is weighty and meaty instead of fairy light and tepid.

Speaking of the Wire Fu.  Why does the clearly “European” Elf even know that particular type of wire-fu.  I could have accepted Savate or some kind of acrobatic fencing, but Kung-Fuy with a halbred?  C’Mon.  Not that the fighting was bad, but I half expected him to yell KeeeeyAAAAAA! Go Elf Prince and so on.

As for the Drama, the relationships on screen were great, there’s a great “guy” moment between Hellboy and Abe that has to be seen to be understood and Seth Mcfarlane does himself proud as the character with all the substance of a really good beer fart.

So, Yeah.  You should go see HellBoy 2; it’s GREAT.  Better than the first one by MILES!