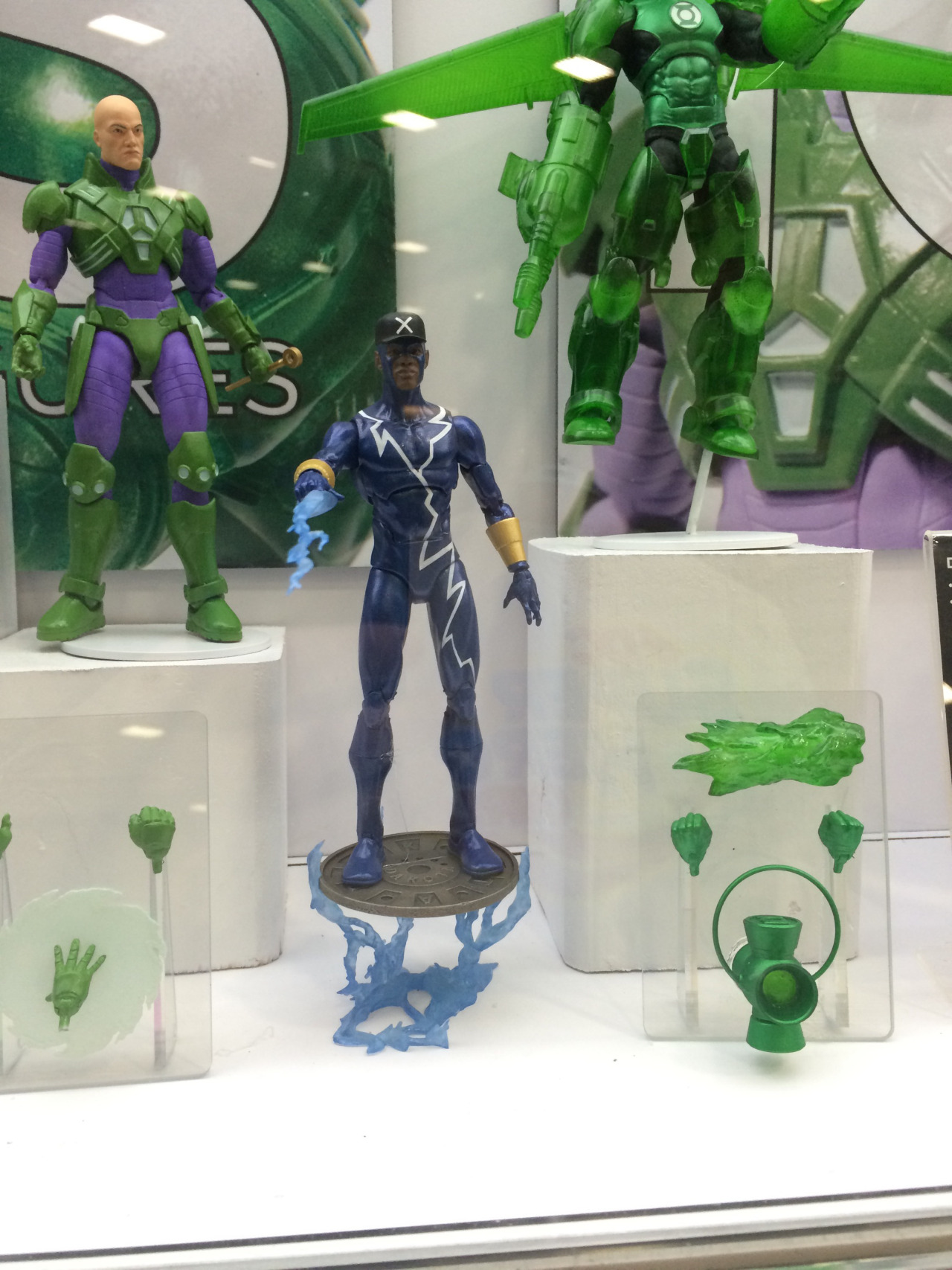 Imagine if Stan Lee had been exposed to Public Enemy and the Nation of Islam and if Siegel and Schuster had spent some time absorbing the wild life in Detroit.

Now imagine the comics they would create.

That’s kind of how I experienced the Milestone line of comics.  Icon was a slave, Spider-man was a nerdy kid who got his powers trying to shoot his bully on the sly.

[Yup, Static got his powers when he went to a massive gang battle and was going to shoot his bully]

Static was so great that Static’s arm (the only part of him I could draw) covers a comic box in my basement today.  I am a Dwayne McDuffie fan of such depth and adoration that I am completely gutted at the news that he has passed on.

You liked “Batman Beyond” That was Dwayne McDuffies touch.

Justice League Unlimited (okay, these pulled from the comics)

That said; I loved Milestone and the line were among the last comics that I followed as a monthly (picking them up on Wednesdays at a comic shop) before I moved in with my wife and stopped buying comics (for a while).

I can picture the DAY I drew that arm.  Chris and I were talking about Static (which we had picked up in Port Elgin in that comic shop that ended up being in a basement) going on and on about how much we dug it and how awesome it was to have comics that went along with our love of Public Enemy and conscious rap, which really mattered to teenage us.

This  guy  gave us “OUR” Spider-man; an adolescent who was REALLY dealing with the problems we dealt with; not the problems of a “teenager” from before that mattered.

(Yeah, Static Shock had none of the “real” that the Comic had for the majority of the inital run)

I felt connected to the characters; but Static.  That was all for me as far as I was concerned.  Thanks Mr. McDuffie; you made my teenage years a bit better; and the world a little better place.