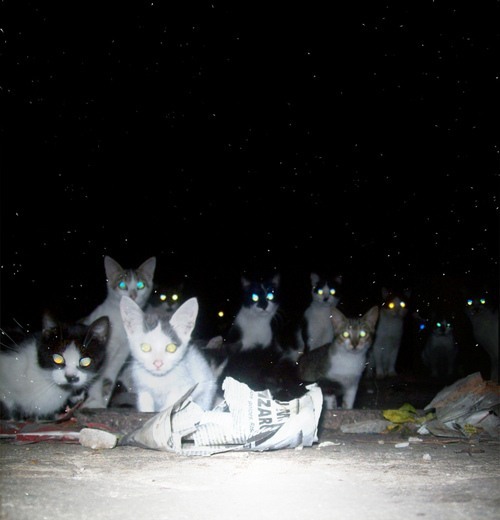 So Bad it hurts Kittens

where is my mind

This is so bad, I need to share it! This (I imagine) is someone’s idea of cute or clever. It achieves only revulsion and annoyance from me. Not because I feel Ballet is above rock (it’s not) and that the Pixies cannot be used for High Culture (not in the least) it’s just this is so clumsily choreographed. It’s one thing to attempt to make a fusion between Alt Rock and Classical Dance, it’s another thing entirely to have it performed like a middle-school talent show extravaganza (which I admit this could be, but it smacks of “I’m so clever” so I don’ think so).

This is like strapping knives to a pair of kittens and setting them in a box while playing the audio from Thunderdome over it (Two Kitteh Enterz, One Kitteh Leaves), it sounds like a funny concept but really, the kittens will just fall all over themselves and one of them might get hurt.

And who wants to hurt kittens?