Today I performed SCIENCE!  I made plasma in the microwave oven.

END_OF_DOCUMENT_TOKEN_TO_BE_REPLACED

May the fourth Live Long and Prosper! 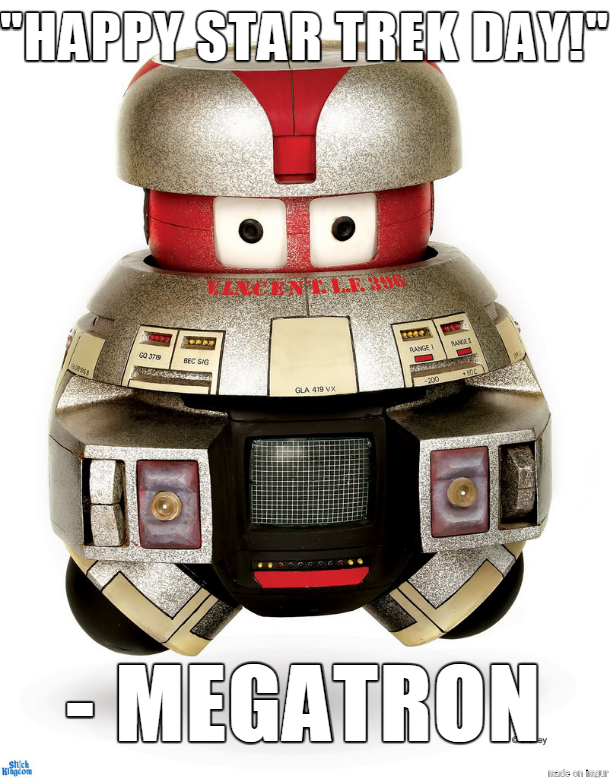 May the Fourth be long and prosper!

Shipping in a nutshell

I’ve called it for a while. America went from racism to socio-economic discrimination. It’s easy to blame someone for being poor. But why they’re poor is never addressed and it’s assumed it’s because they’re lazy.

But in reality, in America for a minority to succeed you have to be the best of the best and the deck is stacked against you. Chris Rock says it best in his standup routine, in order to get the house he lives in now he had to be one of the best and successful comedians in America. The white guy living next to him, is just a dentist. He had to soar to get something the white man can just walk to. 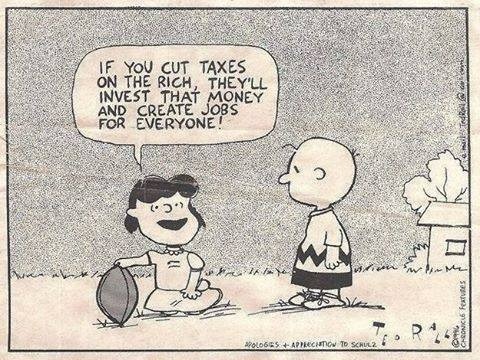 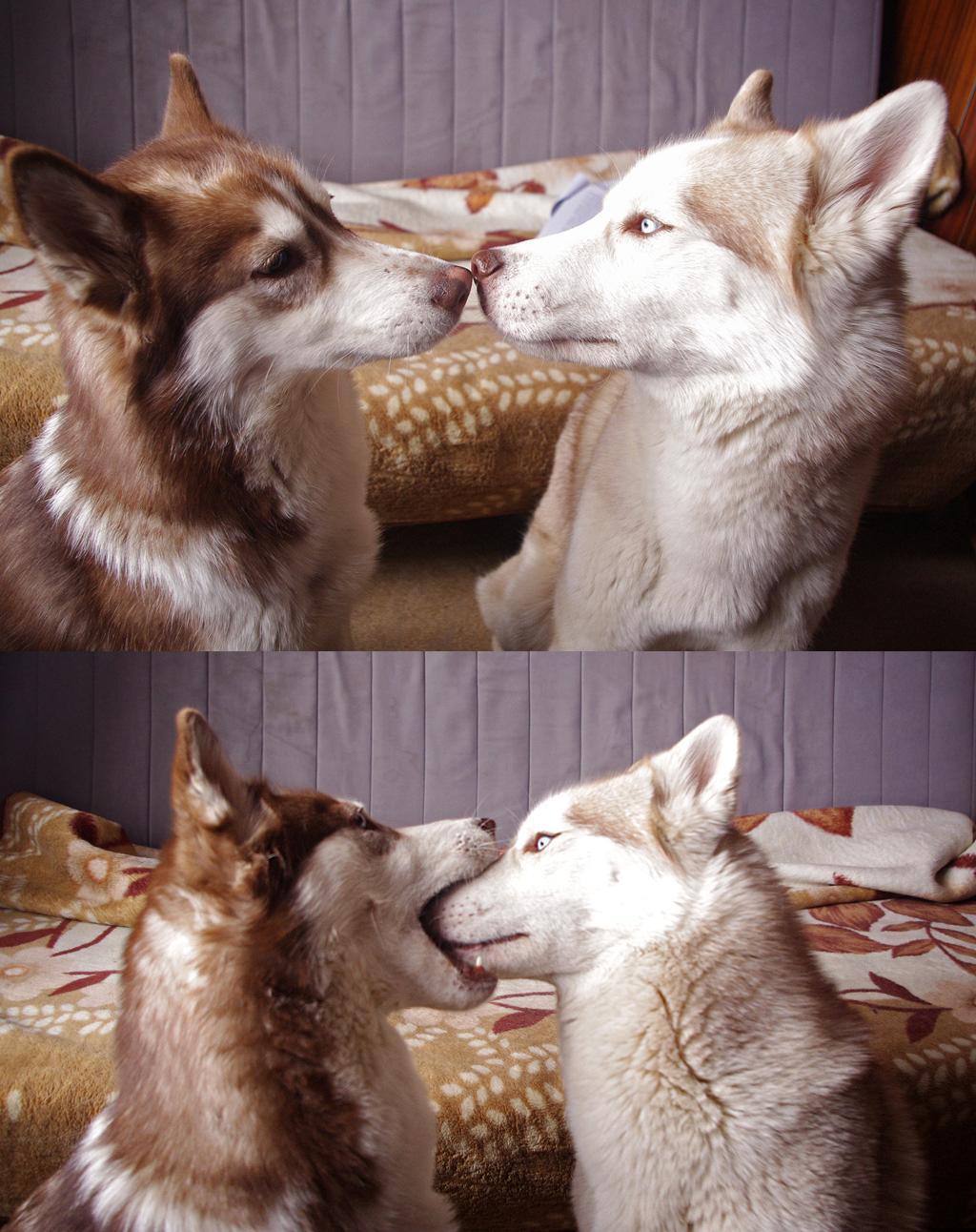 I ACTUALLY LOL’D FOR REAL

MOON MOON!  That’s not how you French!

Their heads sway above their shoulders on Queen Street. One of the first signs of viral presence is an addiction to Big Town TV. The station repeats itself, quotes itself, touches itself in a way that is somehow comforting to the early victims who cling outside the building tonight. This spectacle used to be reserved for those evenings when Electric Sex Party was broadcast live; now the crowds only appear when the program is rerun the following evening. 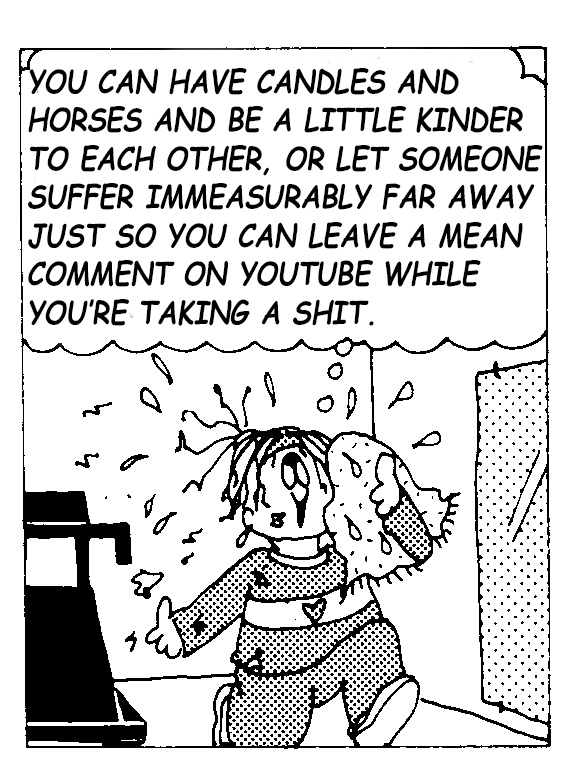