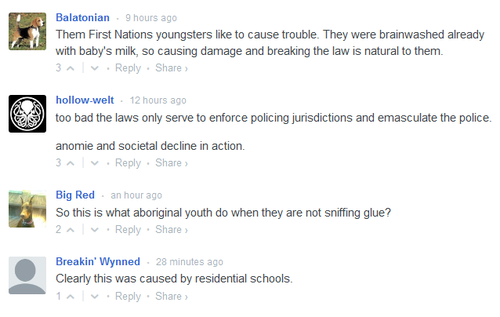 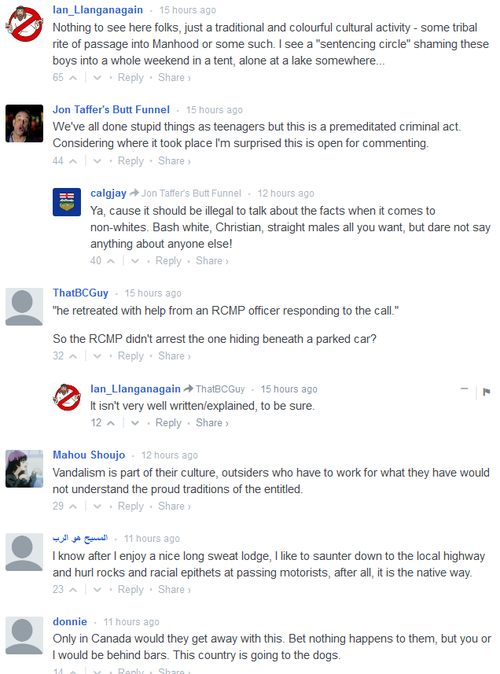 In the past, we’ve been hard on the Canadian Broadcasting Corporation. In many cases, our criticism of the Ceeb’s left-wing editorial stances has resulted in run-ins on these pages with such senior corporate executives as former CBC News editor-in-chief Tony Burman. These dust-ups have provided spirited entertainment for readers, but they have also served a serious purpose: Canadians who disagree with the world-view of CBC editors and reporters should not be forced, through their tax dollars, to subsidize our public broadcaster’s unremitting attack on conservative ideas they hold dear.

I’ve been appreciative in the past of the National Post’s online component, especially their prediliction for publishing a vastly more robust version of the facts in a given story.  Their well-rounded coverage of stories have often allowed their readers a well-informed view of a given subejct.  Bravo.

Then there is their right-wing editorial staff who don’t seem to have the intestinal fortitude to sign a byline on their opinion spots.  Why?

I take responsibility for my opinion, why can’t the author of this fox-news snorting one?  It’s all well-and-good to love the Americans and their right-wing politicians, but you should put your name on your work, right?