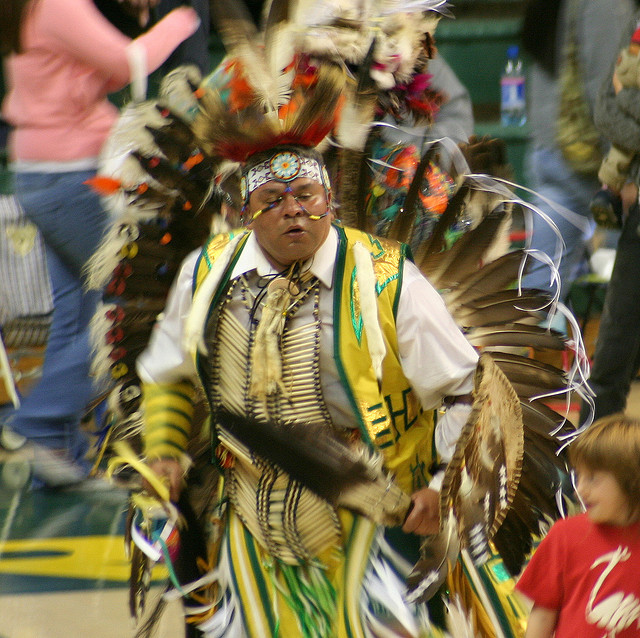 It has been a dog’s age since I took in a Pow Wow, where is there one happening?

It has been a dog’s age since I took in a Pow Wow, where is there one happening?