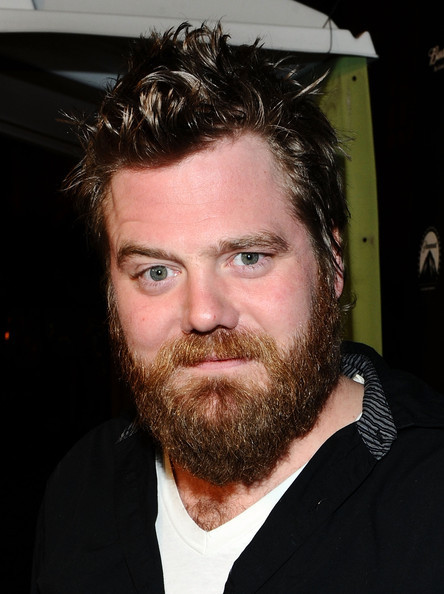 RIP Dunn: Aww No, Dunn was my favorite member of the Jackass Crew.

RIP: Jackass star and CKY Crew member Ryan Dunn passed away this morning according to Bam Margera’s mother April, who reported the sad news on Preston and Steve’s radio show.

An officer with the West Goshen police department told NBC Philadelphia that Dunn crashed his Porsche into a tree near Route 322. He was 34.

TMZ is reporting that an additional, unidentified person also died in this morning’s crash. A photo posted to his Twitter account hours before the fatal accident showed Dunn drinking with some friends.