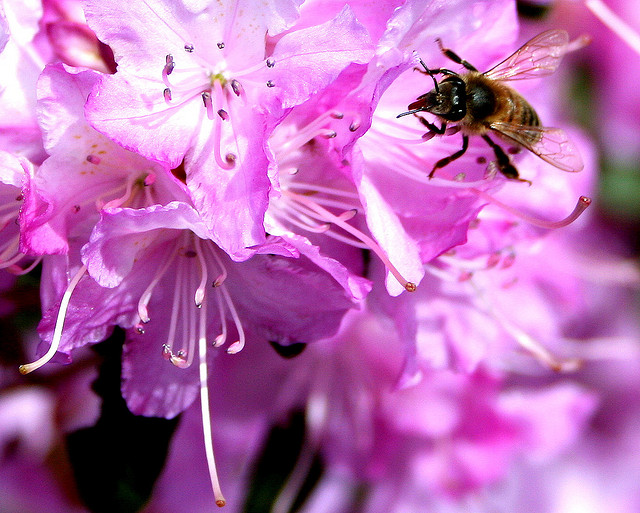 Published by NiteMayr on December 7, 2008

I’m a big fan of the Transporter movies, I got into the series on number 2, instead of the traditional Number one.  In Number two there was a “Girl With Problems” character who spent a good deal of the movie in soggy lingerie shooting twin machine pistols.  It was an Instant Classic.

This did not derail the movie, but it made the whole “What means Talent and Looks?” jokes come fast and furious while we were watching.  I should also point out that freckles are cute, the femail lead appears to have skin somewhere between her freckles, but I’m sure that will clear up the next time she is under a good strong lightbulb.

I’m spending too much time on the Female lead; true.  I should be posting about the action, but the action is good, it’s rediculous and incredible, you’re assured that if Frank doesn’t pound the bad weasel into fine jelly the bad guy will get his anyway at the hands of Freckles McPouty’s daddy.  So why bother?

Bother because it is the next movie in the series and we need to get them to make at least one more before they hand off the franchise to Shia Lebouf or Lindsay Lohan or something.

See it because it’s another Transporter and you gotta admit it’s fun to watch an Audi drive like a Bugatti.