When I’m doing nothing at home I think I’m wasting my time; and when I think I have spare time I waste it on podcasts and video games.  I’ve passed up inspiration a couple of times recently simply because I didn’t feel like committing more time to putting pen to pad (as it were).

Yesterday I moved my photography work off of www.nitemayr.com and over to photography.nitemayr.com hosted on my rack here in London; rather than leaving it in Virginia.  That way my images stay on my hard drives; I should be doing a daily mirror of my site over to here too … hmm.  Maybe I’ll set that up today.

As for housekeeping on the for reals; I still have to move a proper doorknob onto the Spawn’s door (she has one but it doesn’t close correctly and I have a “spare” knob in the basement that locks like a bathroom door which should give her the privacy a teenager deserves (when she IS a teen in a few months) and the ability to keep the dog out of her room which she needs.

Our plants are really out of control too.  I cut a bunch of them back but I think I’ll spend some of the coming weekend just cutting more and more of them back as they are blocking the AC and so on.  This will be unpopular; c’est la vie.  I had to cut down a bunch of roses this Saturday to make our front porch habitable; so I don’t see any problem with just cutting back some greenery; it’s not like there will be a shortage.  I’ll size it up this Saturday morning and get it done before noon I guess.  Hmm, I need a better sprinkler too; I had better keep that in mind this week.

I think, save for a couple of patches where drainage is an issue; I have the back yard taking shape.  There is grass on about 98% of it now; as opposed to about 95% at the beginning of the year when we had a massive bald mud patch under the big tree (where the squirrel house used to be, but no longer is).  It took two runs with seed and coverings to get the grass to really take in the patch; especially with how shady it is.  The front lawn however is dying, for lack of watering and just from being weak.  I think I’ll need to put way more into it in the spring.  I’ll seed it and cover it with straw before the first frost this fall and maybe I’ll get lucky in the spring.

Who knows; maybe I’ll finally get my hands on a ladder and get my damn eaves trough cleaned out before august? 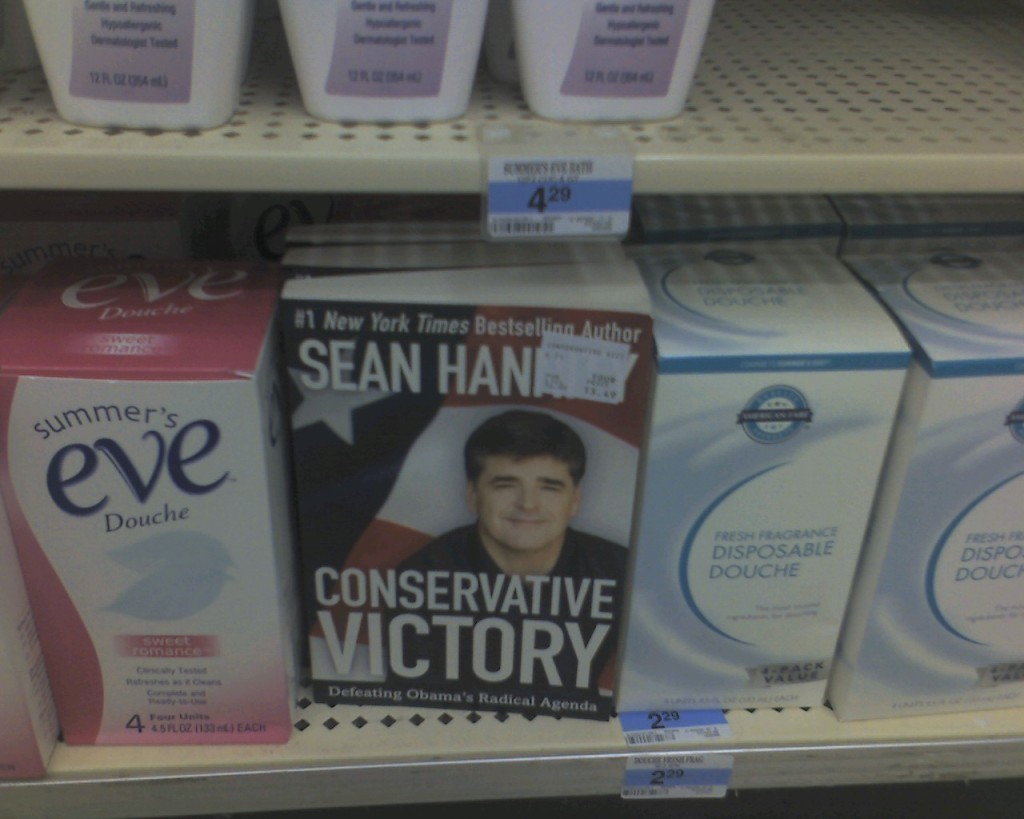