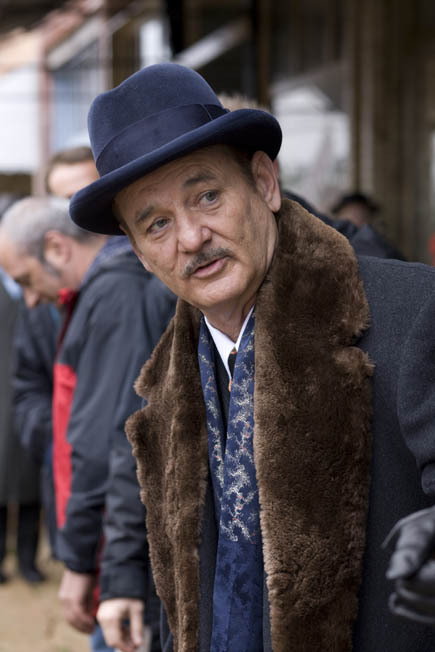 That’s “Mister Joker” to you.

That’s “Mister Joker” to you.

Yeah, that was tasteless.

I’m actually fairly bummed about “The Dark Knight,”  It was WAY too good.   Far too good.  If it had been less of a film; the craft of it less so.  I could have walked away and just said, “Another Batman flick, good stuff!” maybe swanned on about the effects and the characters.  Aaron Eckhart was great as Harvey Dent, The Ken Doll DA of Gotham; his fate sealed on film.  Christian Bale flexed and burned on film, with a clean line between “Bruce” and “The Bat”  Maggie Gyllenhaal did her best to make want her to die on film.  And Heath Ledger?  You mean, THE JOKER?  Well, Heath has pretty much defined the film version of the Joker.  It will take a RADICAL re-imagining to take the Joker to anything higher than the bar set in this film.

However, I have strayed from my point.

The film was too good.  So it was tragic.

Alas, that is the essense of REAL Art, isn’t it.  Art is fleeting and all else is commerce.  Now we get a “Joker” on film who really lives up to the Joker from “The Killing Joke” a moralist with no consience or heart.