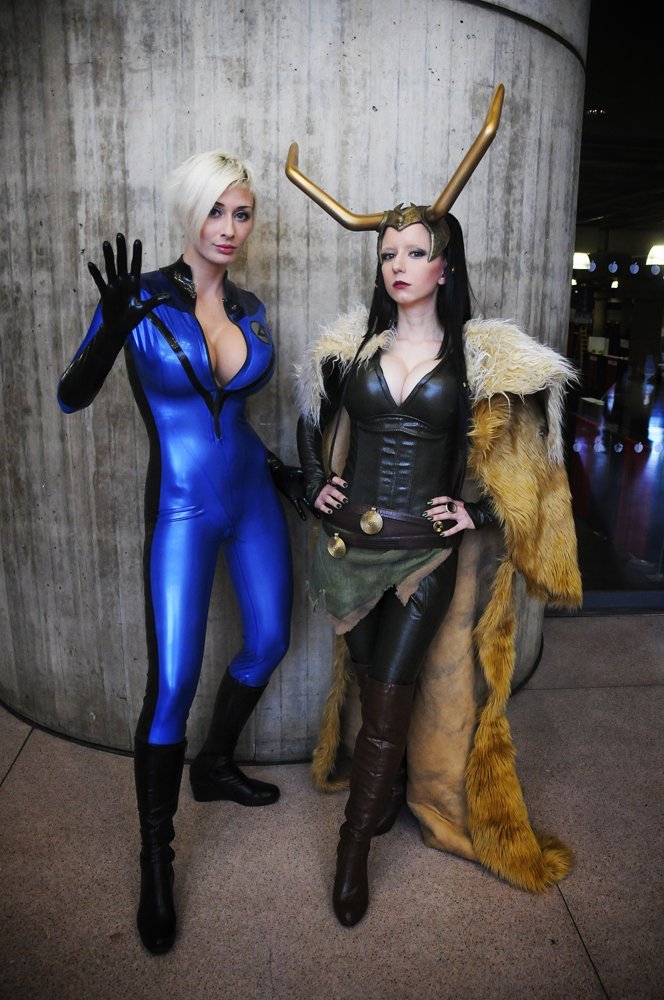 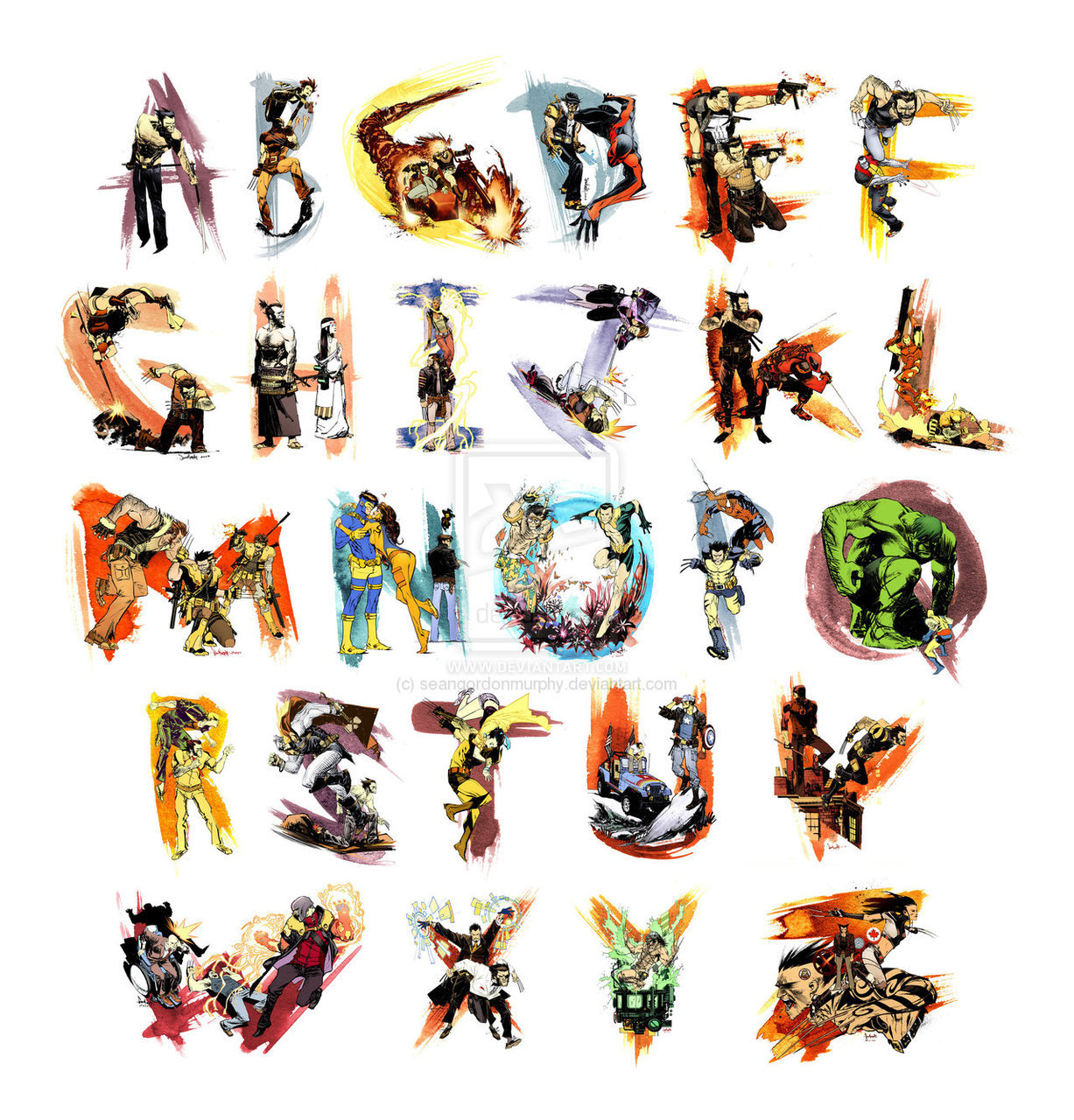 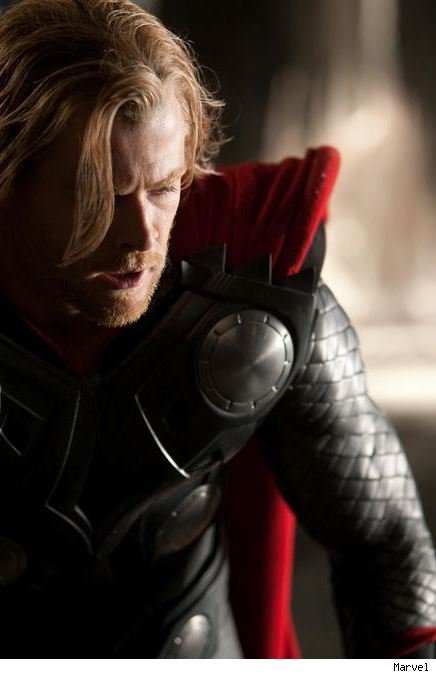 While I’m sure that Marvel folks are aware how the sound effect FAP is received on the Internets; I’m thinking they were trying to illustrate the sound of those guns landing.

Is this a subtle message from the Marvel art department?  PREPARE FOR A MASTURBATORY CONTINUITY WANK FEST DURING DARK REIGN?  No?  I wish it was.

The Dark Reign Concept is a good idea; but it would have been better had it started before the whole Skrull invasion; the Skrull invasion was just kind of pointless and directionless.  It set up some nice tension points, but it would have been just as easy to limit it to the major characters who had been replaced; without the need for the whole crossover.

Dark Reign has gotten off to a fairly good start, with Normon Osborne making nice in front of President Obama… yup, he’s there in Thunderbolts 128 talking to Doc Sampson and looking to get to work fixing the economy (after the Skrulls and not the former President or Tony Stary wrecked it)

With Norman Osborne running roughshod over the Marvel Big Titles and making it a crime to be a superhero at all (TAKE THAT PRO-REGISTRATION FORCES!) I’ll be reading all of these titles; but I’m looking forward tothe collected volumes with more anticipation than I did the Skrull Invasion.  This feels like a real follow-up to Civil War and I’m looking forward to Steve Rogers return.

I’ve griped about the Ultimate Universe, I was wrong. You were right and I am here, crawling on my knees looking to come back to our two bedroom apartment.

I’m even willing to let you have the big room, but only if you keep up the “X” series a little longer, something to put to rest the old Marvel universe.

If you keep up the quality of at least the Ultimate X-Men I promise to eat all my greens and cheer loudly whenever the Marvel Logo appears on any screen within my field of view.

BTW, Affleck was the bomb in Daredevil and Phantoms YO!!