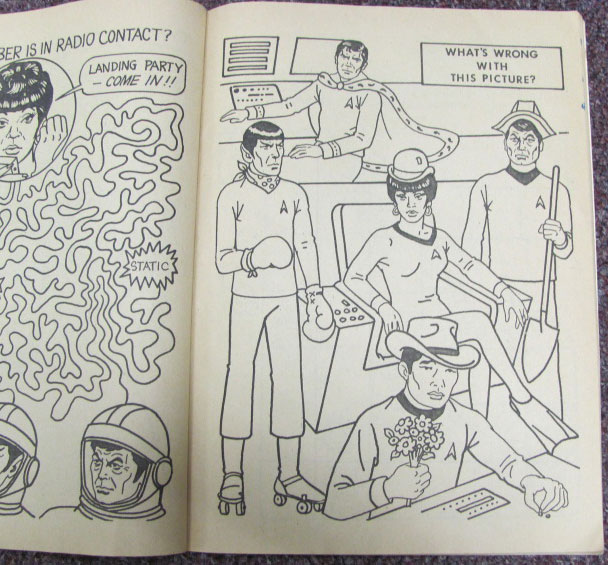 Somehow, all the familiar characters of the old show get themselves instantly put in charge of the bridge of the flagship of the Federation fleet. This does not compute.

I nodded off while I wrote that.

So it wasn’t that.  Not at all.  Which is great.  I would have been really disappointed in an Action Movie that didn’t make Nerds complain and whine about it’s level of authenticity.  It amazes me that when were are talking about a movie that takes place on space craft that move faster than light and shoot lasers we have to care about how realistic the plot is.  Really?

The only complaint I thought of as the movie got into gear was that they missed the timing on the car going over the cliff, how did they even miss it?  It’s a digitial edit, just just adjust the scene to match it or swap the whole jump into slow motion, take your pick.

I have no complaints about the casting as a whole save for the constant Lip Pursing that Spock was doing; seriously, was that a Zoolander impression?  All through the damn movie too.  It paid off when it became clear that he was just getting ready to eat Uhura’s head whole.

He’s out of his Vulcan Mind.