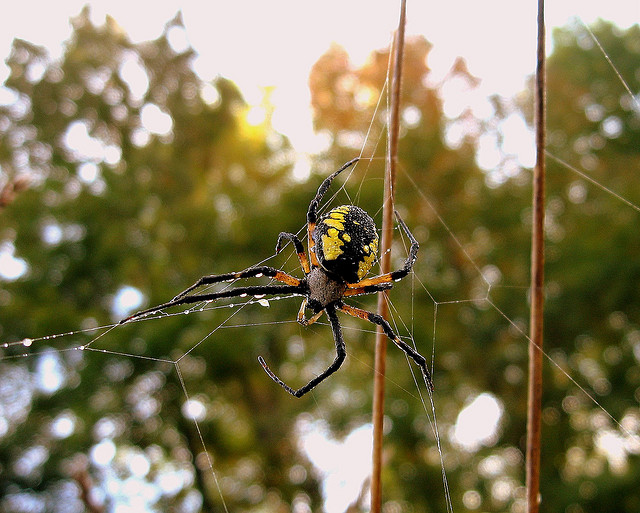 20,000 Views on Flickr and this was the latest picture there, thanks all you Old Boys and Girls! A special thanks to the Old Boys reunion attendees for driving so many eyes to my Flickr account, just by being awesome.

Keep of shining you crazy diamonds! I dunno, this might be offensive to you; but I enjoy a bit of troublemaking when I’m out and about. Adria, Anita, Chris, Shawn, Alex and Rosie will tell you that I’m the friend that will draw on your metaphorical face when you’re sleeping. It’s all about the “naughty” japes, no hits. You know?

This guy (who I will call English MotherLover from now on) was at the Party after the Shirt Tail Parade on Sunday night; and we saw him sashaying around the party as we were getting our own boogie on. Eventually someone said to me, “what do you think gay, straight or metrosexual?” and gestured to English MotherLover here. We debated this one for a while, because he was really flexing the pink and was “way too good looking and comfortable” to be straight.

Faster than you could say, How Rude, I went over to get the 411 on the situation. He assured me that he was straighter than your ruler, I asked about the tattoo. Apparently he has his friend’s Mothers name on his arms. He said that his friend was going to kick his ass for it; but he didn’t care. (It was airbrushed on anyway)

It was way too loud for a long conversation about this whole deal; and so I asked for his picture and returned to dutifully report on the details. Not Really gay, but just English (I was a great deal more colorful here but why ruin a good story).

The point of this little narrative is to reinforce a couple of points, why be shy and why not know the answer for sure? We were wondering, we had all considered the facts, but were not close to an answer, for the most part when dude’s were playing the fey at the party they were obviously straight guys playing it for kicks, this dude looked like he might really be “the only gay at that part of the crowd” and we had debated it. The truth was WAY more interesting than holding onto our little theories. People are awesome and their stories are always better than your fiction, you know?

As with everyone else I snatched for a photo on Sunday, thanks for posing English MotherLover! Okay. This is a bit of a stretch really. I snapped this while at the Shirt Tail Parade in Kincardine. This may *not* be the real Jeremy Clarkson, this guy is a bit short for it after all.

How was your weekend? Did you have as much fun as We did in Kincardine?

On Vox: Just a nice video of the snow here

Published by NiteMayr on December 3, 2007 It was damned hot in Kincardine while we visited. I spent most days with a sopping wet head and a t-shirt to match. It was so hot that I chose not to try on a new shirt for a wedding… I didn’t want to ruin the shirt for someone else.

It was really nice holiday and while I was anxious to get back to my own house and bed, I’m not about to say that a two year wait until the next visit isn’t a long time.