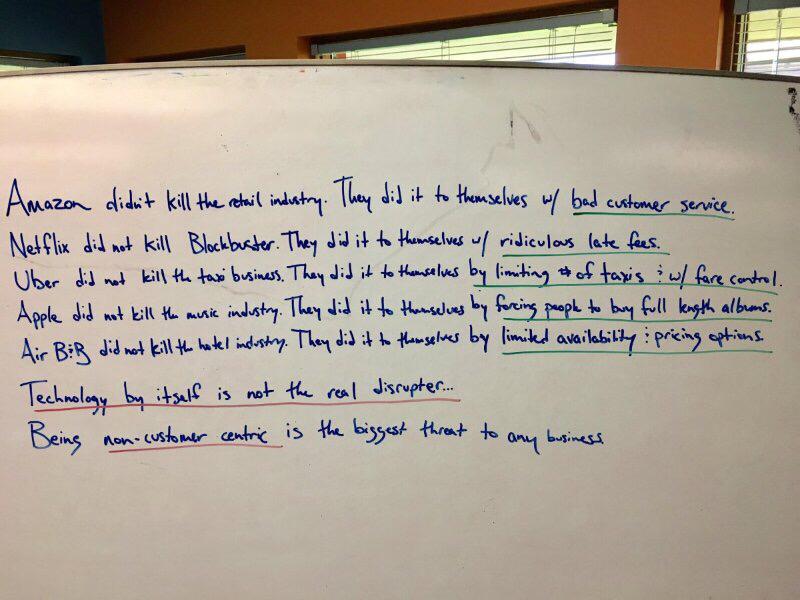 Premise for and outline for a season of a Police Procedural that uses the “Bootstrap Paradox” to make things works.

Premise:  A new detective is assigned to a cold case squad and is able to (with minimal prompting) make connections that could not have been made before.  They are handed the case information, they go through the motions and are able to solve the cases.  They are offered a chance to move into major crimes, etc.  They demure and stick with cold cases.

Their partner discovers that this prodigy keeps careful diaries of their work; but thinks nothing of it.  The detective has a friendly rivalry with another rising star in the Special Victims Unit; who takes down sex criminals and has been getting more and more exposure in the media.

The Hook:  The lead character “Wilson” is from the future, approximately 100 years or so.  Far enough that society has moved on but they have partial amnesia.  The good news is they have a series of detailed diaries given to them when they were in their mid teens.  Yes; those same diaries.  The Diaries are written in a code that prevents someone who isn’t from the future from reading them and understanding them.  To the casual observer they are just normal diaries.

The Twist: The other rising star is a criminal from the future who also suffers from partial amnesia.  Mid-Season the criminal comes to his senses and he uses his knowledge of the future to enrich himself and becomes a politician.  By end of season the “Future Criminal” has become an influential politician with real power.

QI has ruined cheap jokes for me…. venomous is not poisionous

To describe this man as an American hero requires ignoring the immense suffering for which he was personally responsible, both on and off the battlefield.