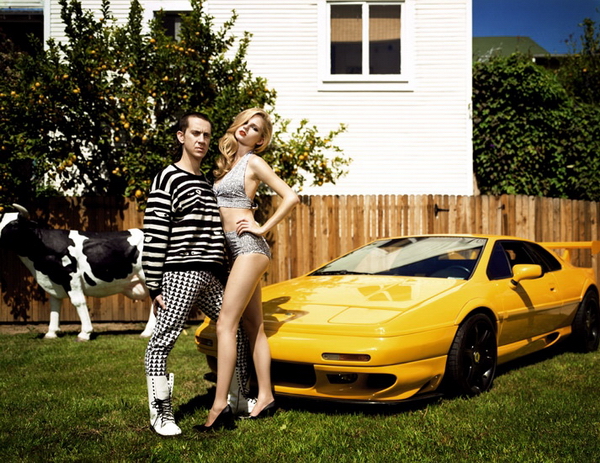 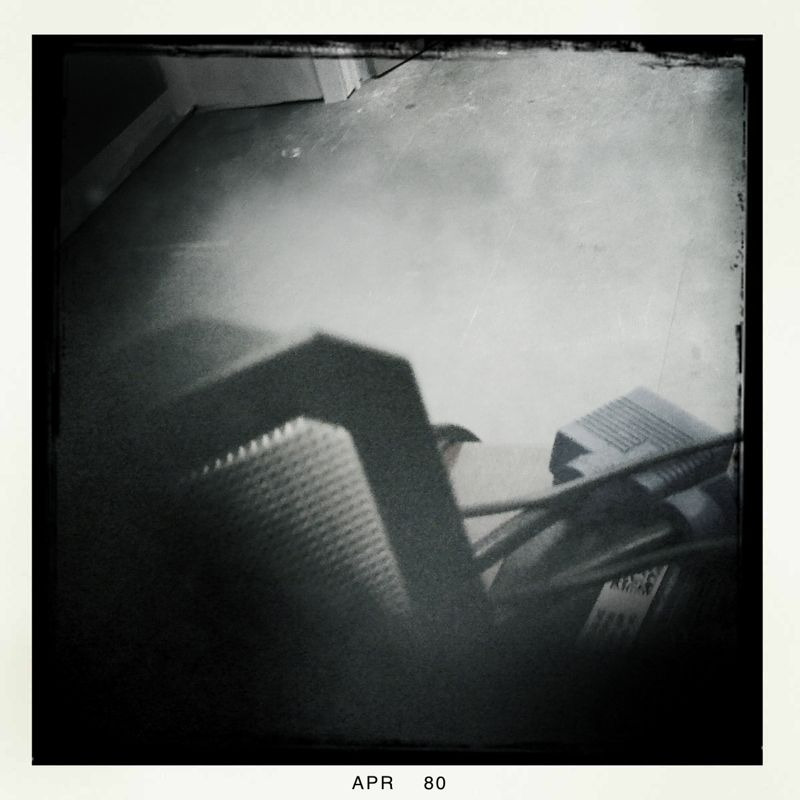 I’ve taken a few pictures of the place as it was left for us; not pictured the creative use of extension cords to provide power external structures and my shame at not getting a proper inspection

END_OF_DOCUMENT_TOKEN_TO_BE_REPLACED

The Answer is Number One The Answer is Number One, originally uploaded by NiteMayr.

I had no idea why Angie’s picture was getting so many hits, now I see it. Angie is the number one search result at yahoo search if safe search is on. Nice.

Angie is on her way to being my most viewed image at flickr. Congratulations Angie. This is my friend Angie; whom I met many many many years ago. We’re pretty estranged these days, but in the halcyon days of yore we were good buds. She was totally afraid of “The Shining” when she was younger, and for some reason this picture of her has had over 500 hits in the past 36 hours. It’s not a ton of hits, but it’s a strange upsurge.

Is it linked somewhere that I don’t know about?