Generation X: Now is the Time!

Dear Everyone older than 35 and younger than 55:

You lived through the Cold War, we lived with Nuclear Annihilation hanging over us every single day of the week. We watched movies about our neighbours being blown to atoms. We were forced to tolerate Motown via the Whitest movies ever composed.

We survived AIDS. Something that seemed to be so frighteningly omnipresent (thanks to the Murdoch papers) that we thought twice about using public toilets, phones and shared eating spaces. Hugs seemed like taking a risk. All that backwards fear was for something.

This is it; the thing Generation X was made for, bleak, cigarette ash-stained, lost and solitary. Put on some Cure and revel in it, the future we were promised has arrived! #GenXfuture

Published by NiteMayr on January 1, 2020

For those of us in the Dust

“I’m sick of how people have totally distorted what this is,” Colter had said a day before the vote. “For guys on the team, it’s no longer about having a voice. They’re not going to vote yes because they don’t want to tarnish their relationship with the school. I’ve heard concerns from the guys like we won’t get jobs, alumni won’t donate, coach Fitz might leave. None of that has to do with having a voice. It’s become about a fear. It’s saddening because that’s not what it’s about. There’s been so many variables added to the puzzle that shouldn’t be.”

— Deadspin: Kain Colter’s Union Battle Cost Him More Than He Ever Expected

I’ve lived through 10 recessions (or at least it feels like that) periods where speculators and money people go into panics and just tank the economy and the rest of the world, the people that buy things and make things and shift the dust around are left holding the bag.  Over and over again.  In the 80s when our Parents and Grandparents were getting on in age and had spent 30 years getting comfortable and being able to afford things like College and 2 Cars and so on the party came to an end for “Those of us in the Dust” as it were.

The Speculators were firmly in control again, the lessons from the 30s (the easy money, the universal speculation) had faded, the people who lived through that era were old, our Parents and Grandparents had been born in the Post World War 2 era boom that was never, ever going to end.  Right?

Who needed Unions and Labor organizations?  They were just keeping people from making as much money as possible; as much as they were worth.  If you were worth more, why rely on a Union full of lazy, corrupt people to take care of what you could easily do o your own; right? 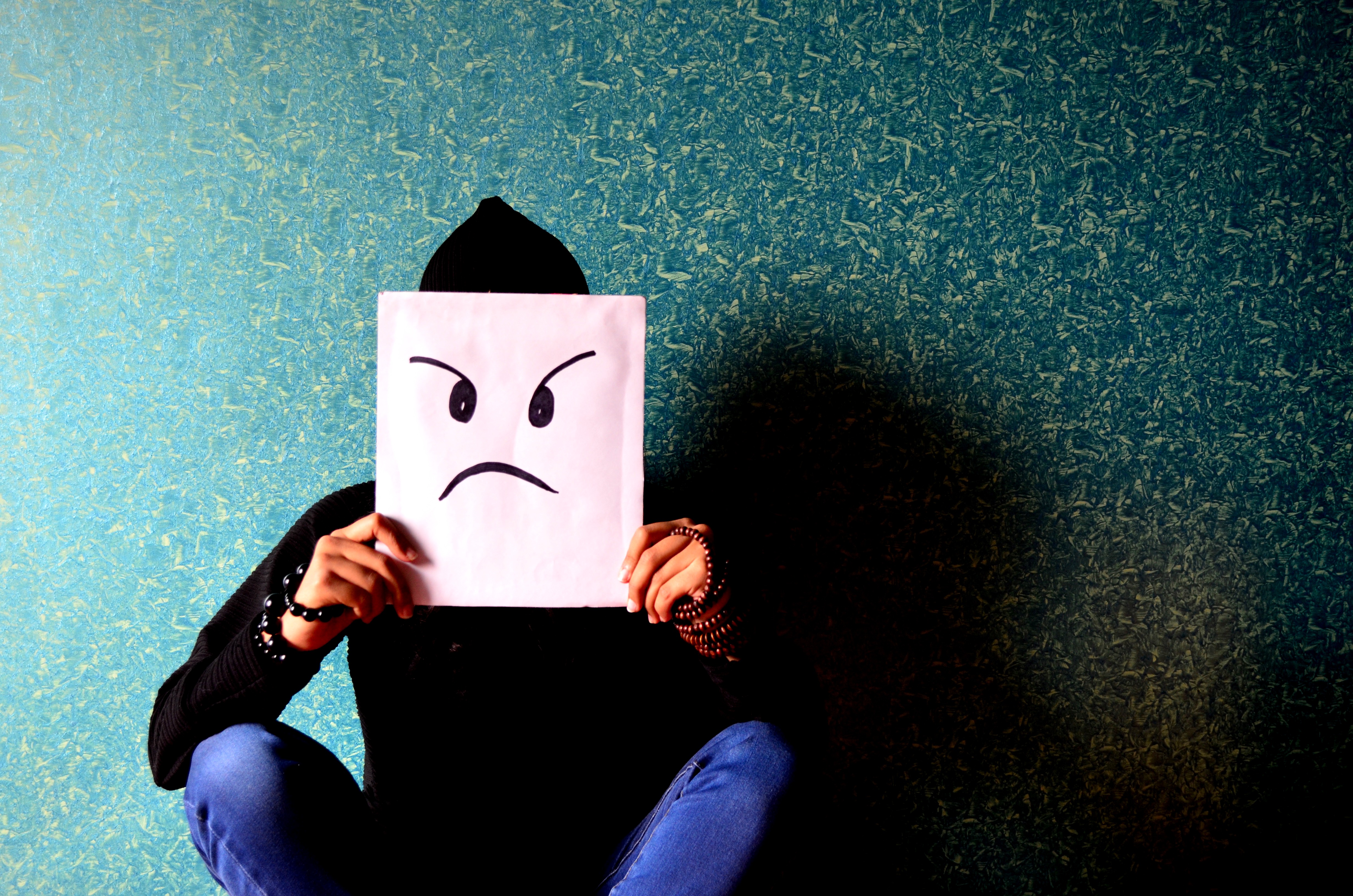 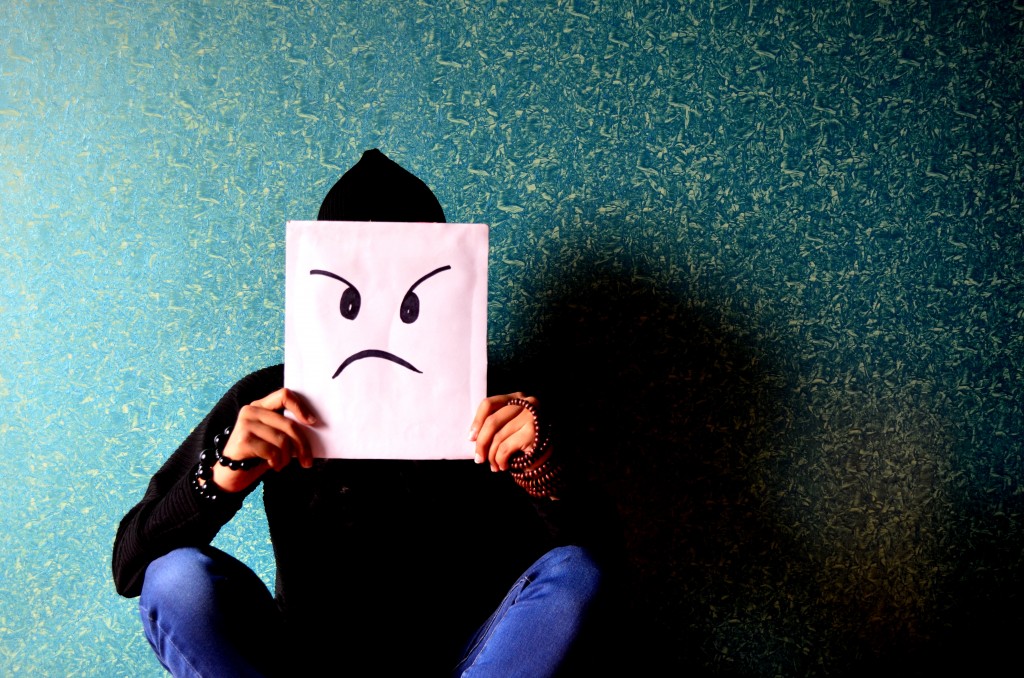 Put more simply, you can tell a lot about someone’s politics from the parties they throw. For a lot of the men on this floating shindig, indeed, for a certain strain of libertarian-shading-to-far-right thinker, freedom simply means freedom from consequences.