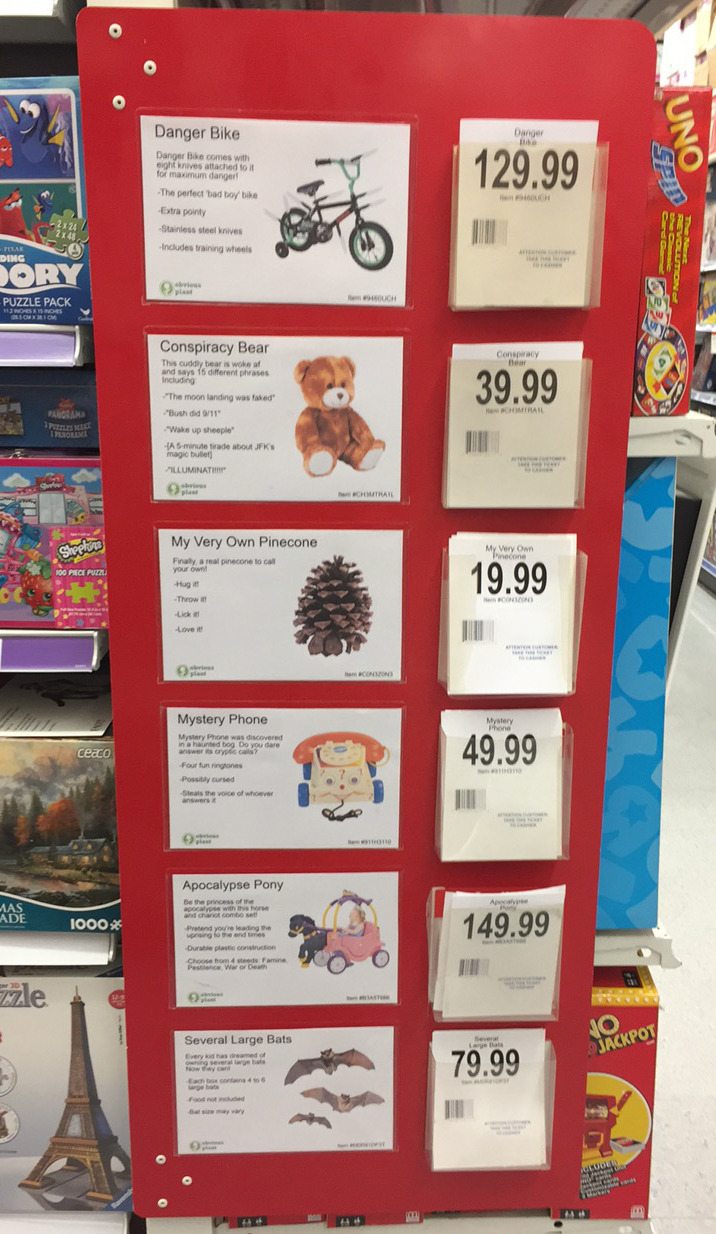 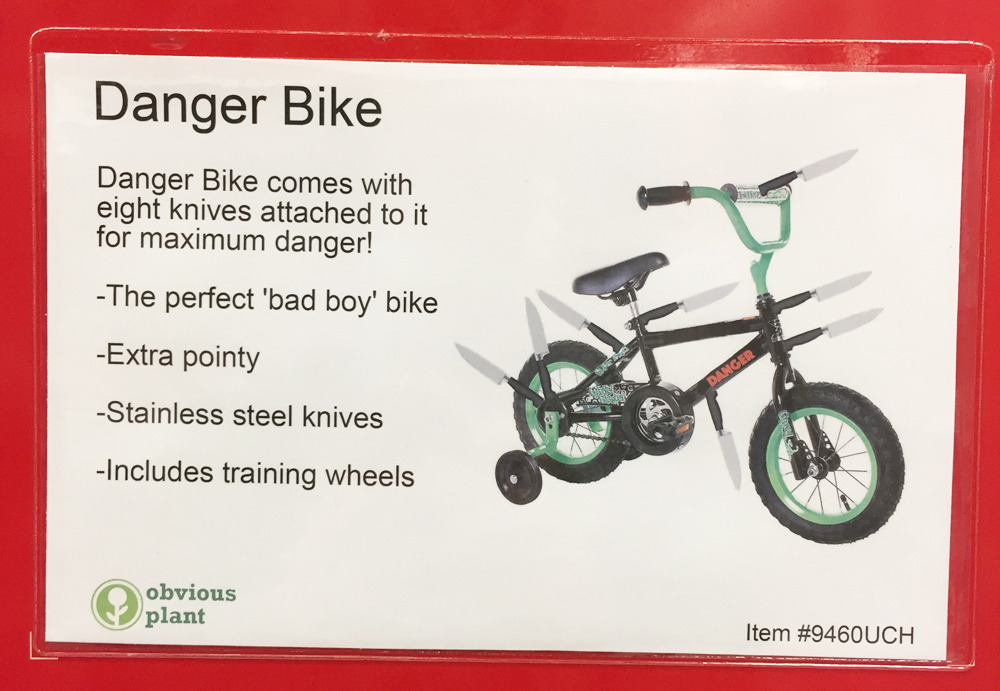 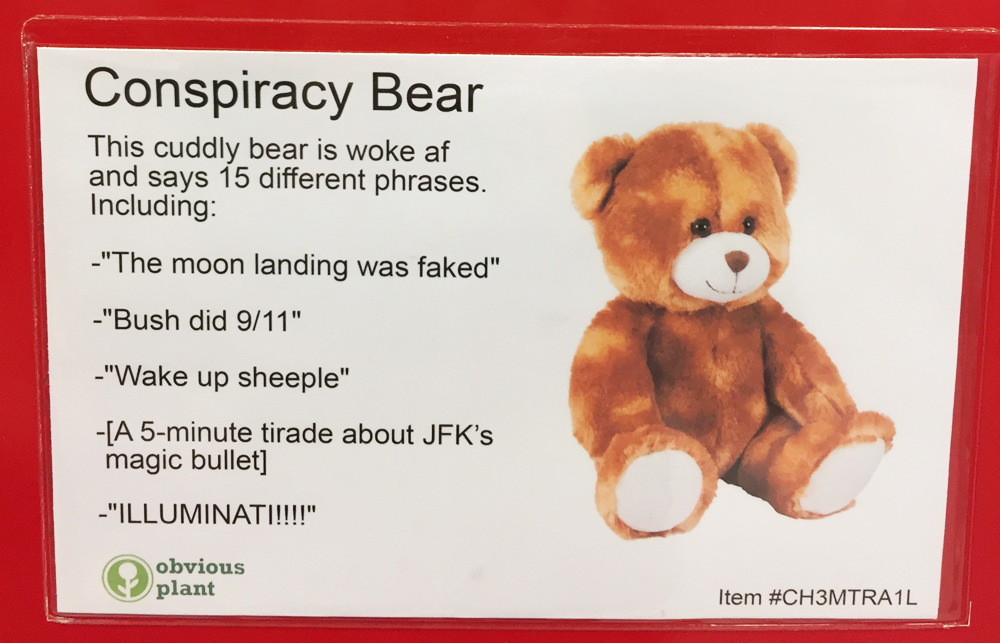 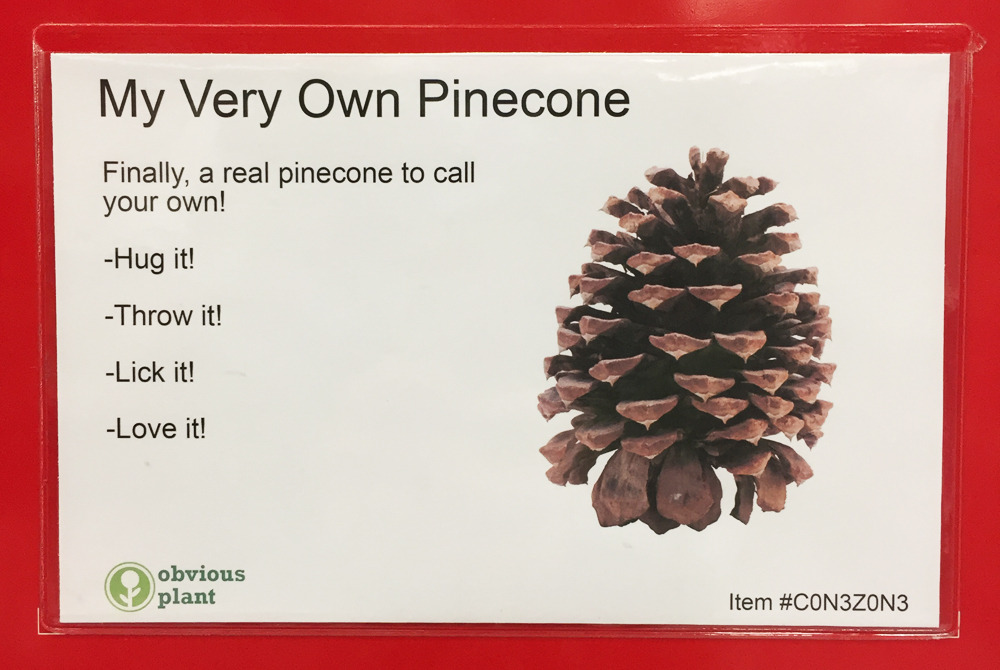 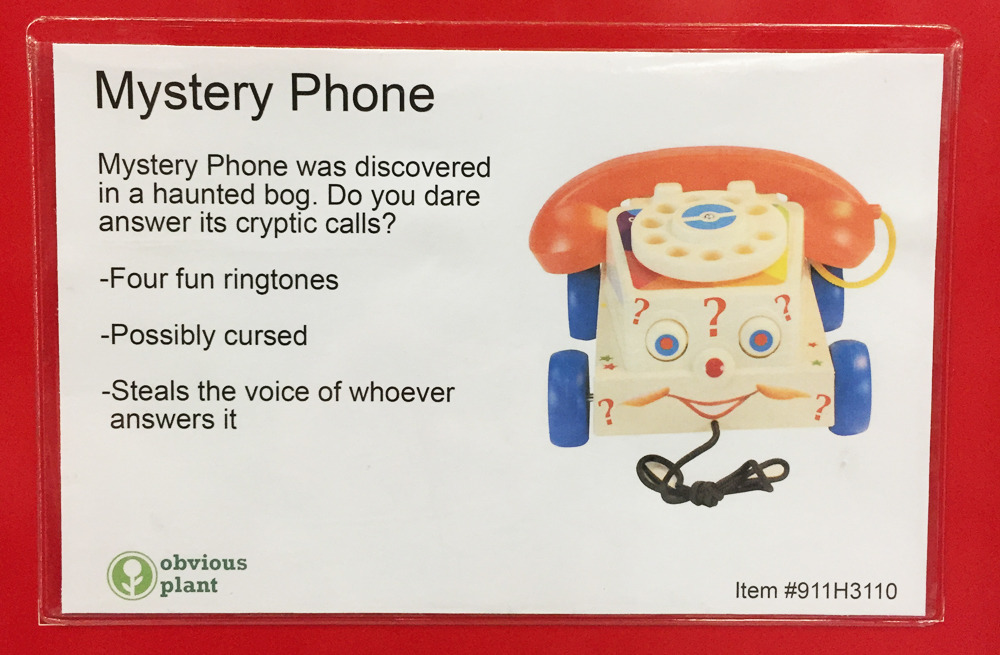 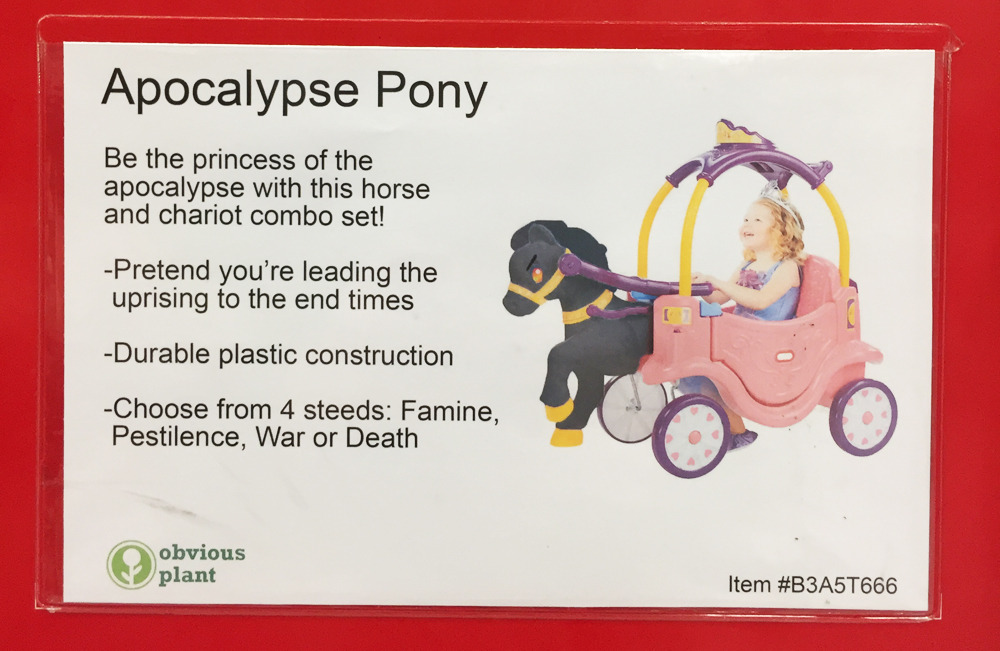 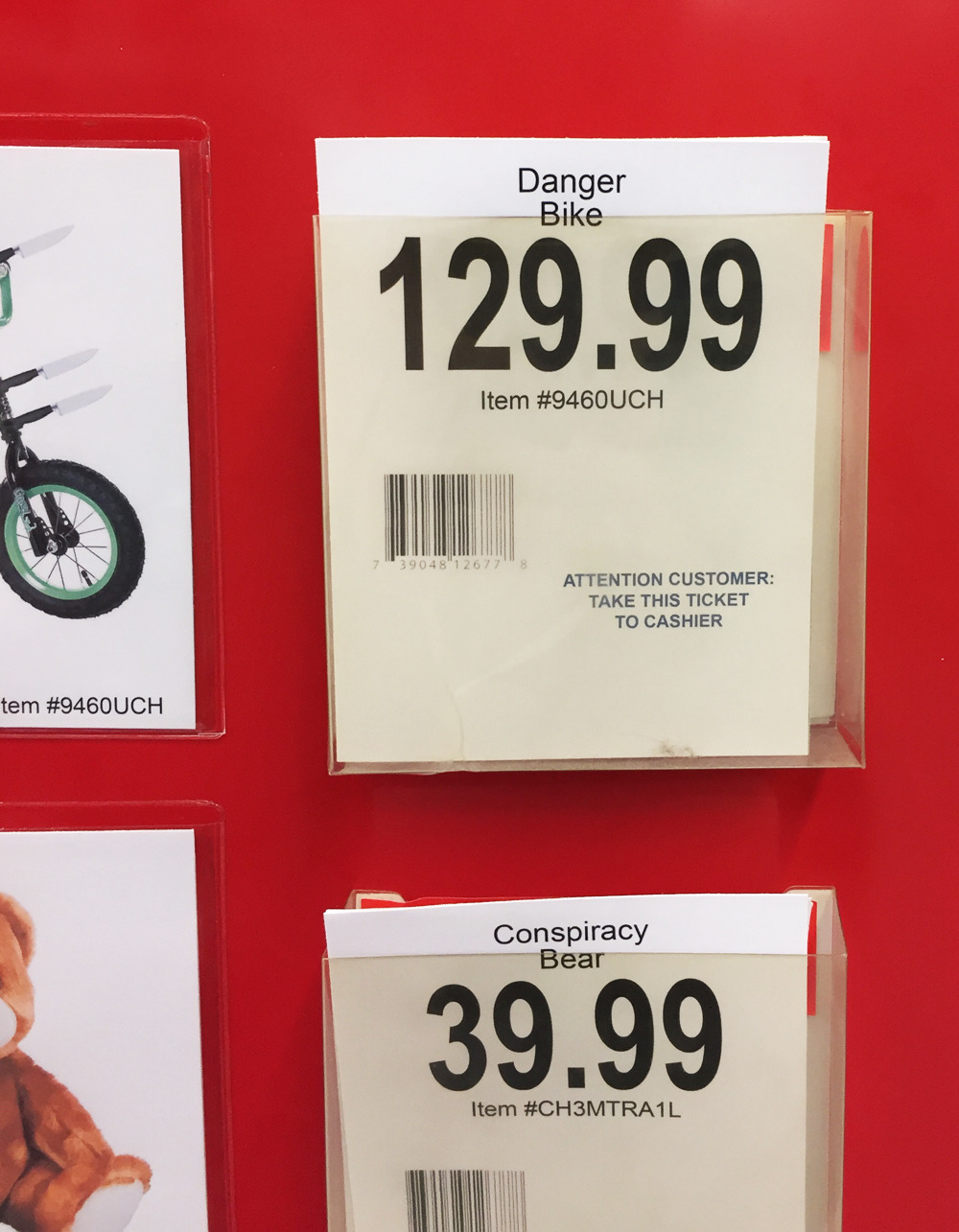 I added some new toy options to my local toy store 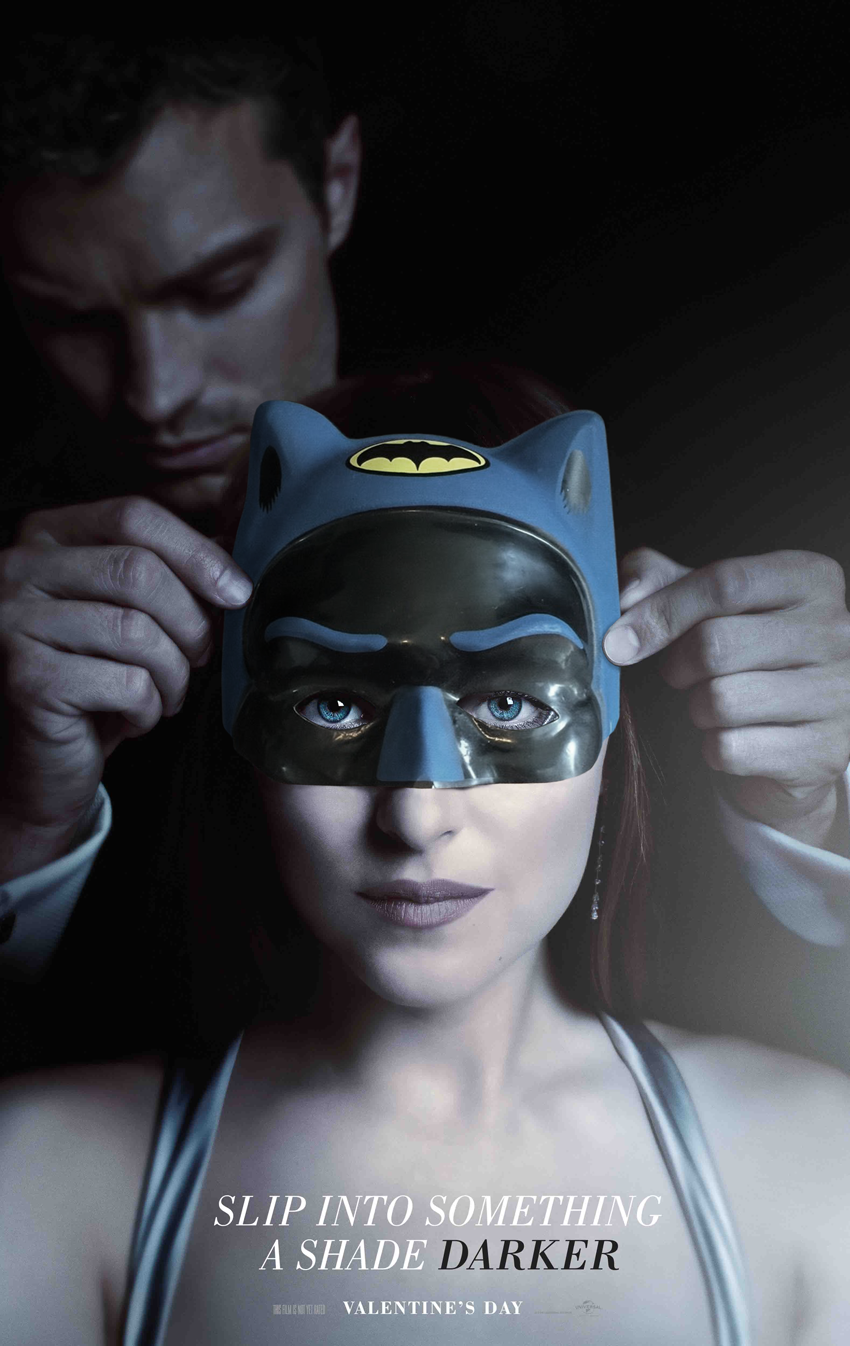 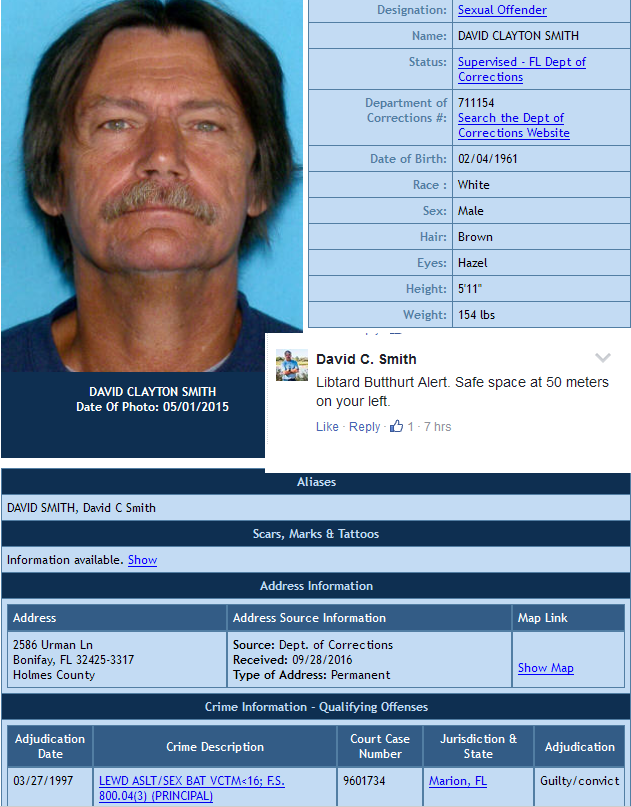 And you will know them by the company they keep

The head of ExxonMobil and Russian energy officials are scheduled to meet Wednesday to discuss their energy partnership, which stalled last fall amid U.S. sanctions against Moscow. The talk will focus on the Exxon-led development of Russia’s Arctic oil and gas fields, according to media reports.

ExxonMobil CEO Rex Tillerson is traveling to Russia this week to meet with Russian officials ostensibly about the supermajor’s operations in the country in lieu of the ongoing Western sanctions imposed on Russia over its actions in Ukraine.

“We don’t take sides in any geopolitical events,” Tillerson said of the conflict in Ukraine in a meeting with reporters a year ago. “We have navigated these kinds of challenges before.”

The company’s fourth-quarter output tumbled to a 15-year low, and its shares lost 8.7 percent of their value in 2014, the steepest annual decline since 2009.

The U.S. oil explorer’s willingness to expand in Russia when western governments are working to isolate President Putin’s regime may indicate it expects sanctions to be short-lived, said Timothy Ash, chief economist for emerging markets at Standard Bank Plc in London.

It was a moment of triumph for the chief executive officer of ExxonMobil. Almost a decade into the job, Rex Tillerson learned in September 2014 that the costliest well in the company’s history had struck oil a mile beneath the icy seas off the Siberian coast. It was what the industry likes to call an elephant—as much as a billion barrels, then worth about $97 billion. Exxon’s Russian partner, Rosneft, estimated the ocean floor around the $700 million well could hold more crude than the entire Gulf of Mexico. Tillerson had bet big on Russia, and it looked like he’d finally silence concerns that Exxon’s crude output had plummeted for most of his tenure.

Yet no sooner had the company made the energy industry’s most promising find in 45 years than Exxon was packing up the drilling rig and going home. The short-lived victory had been snatched away by economic sanctions imposed in response to Russian leader Vladimir Putin’s support of Ukrainian rebels.

Better a champagne socialist than a buckfast Tory

Trump’s popularity soars in his first weeks in office as an energized Republican Congress passes a huge fiscal stimulus.

This is likely, tiny checks for most, big checks for others, no real improvement in the economy